Free update available for PUZZLE & DRAGONS Nintendo Switch Edition! Be sure to update to Ver. 1.1.0!

Many new Achievements with Egg Machine rewards have been added. 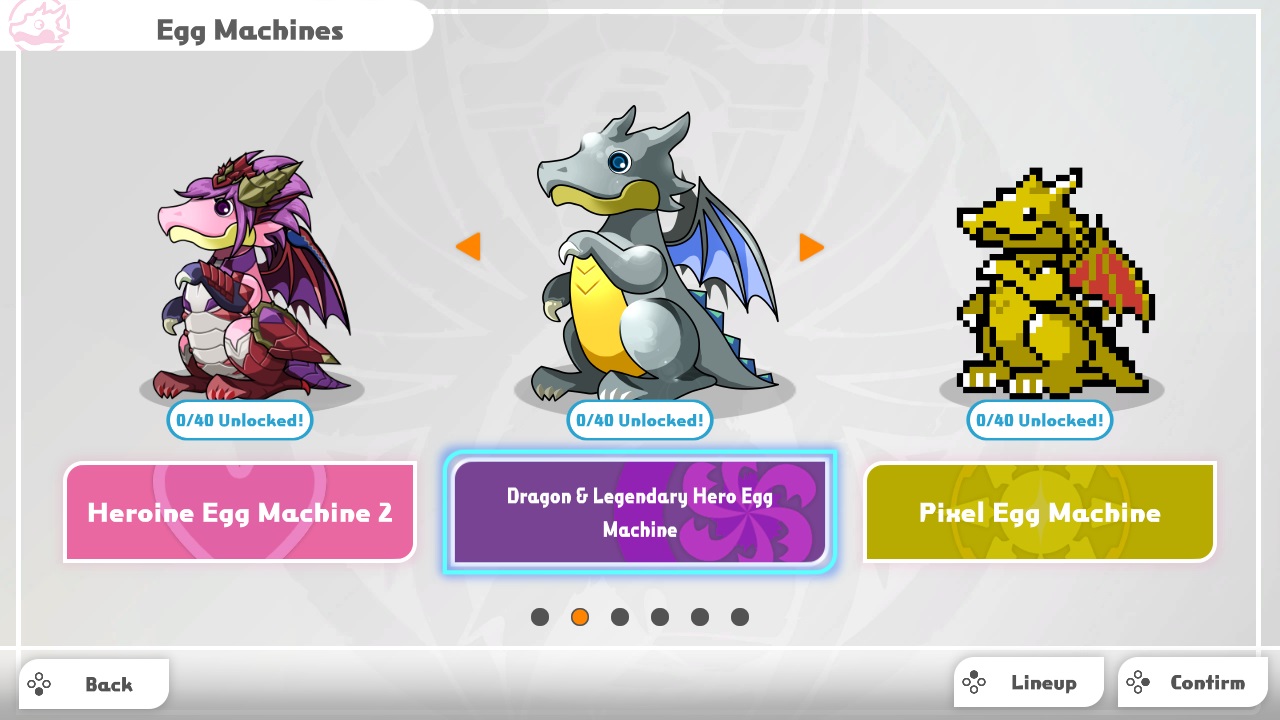 Clear the Quest Dungeon 15. A Gap in Space-Time to unlock ultra-challenging Nightmare Dungeons. 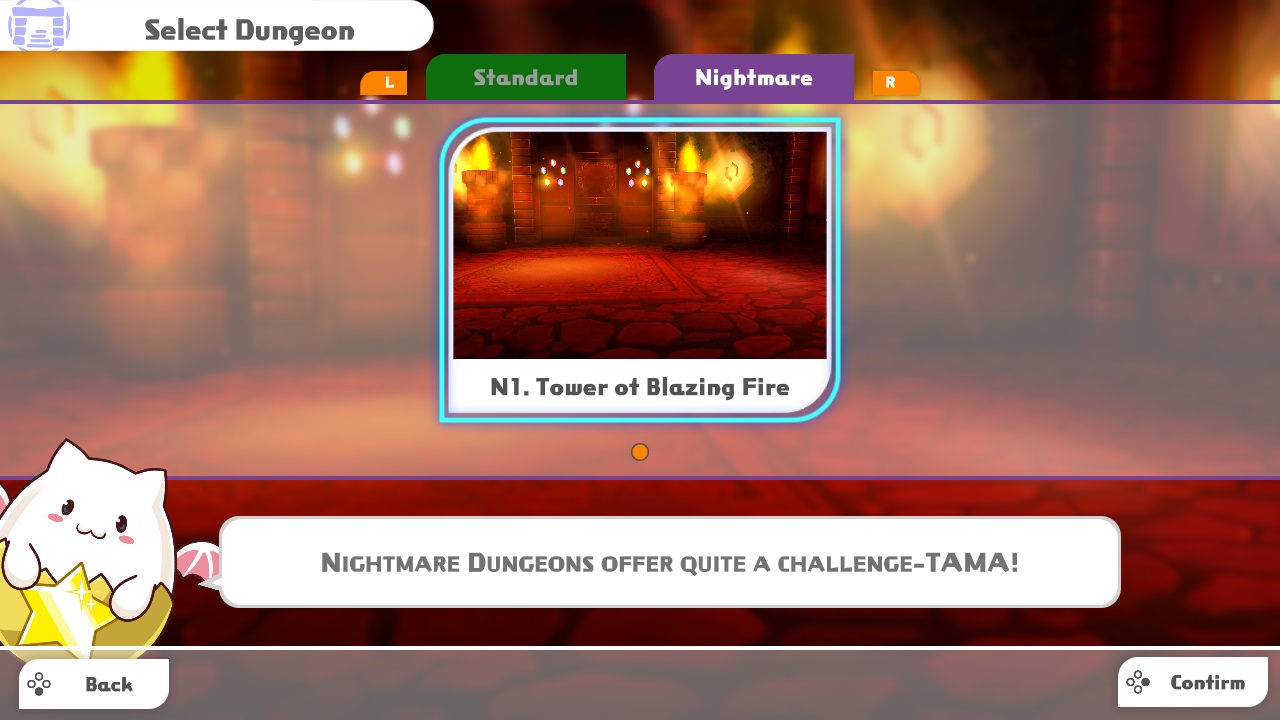 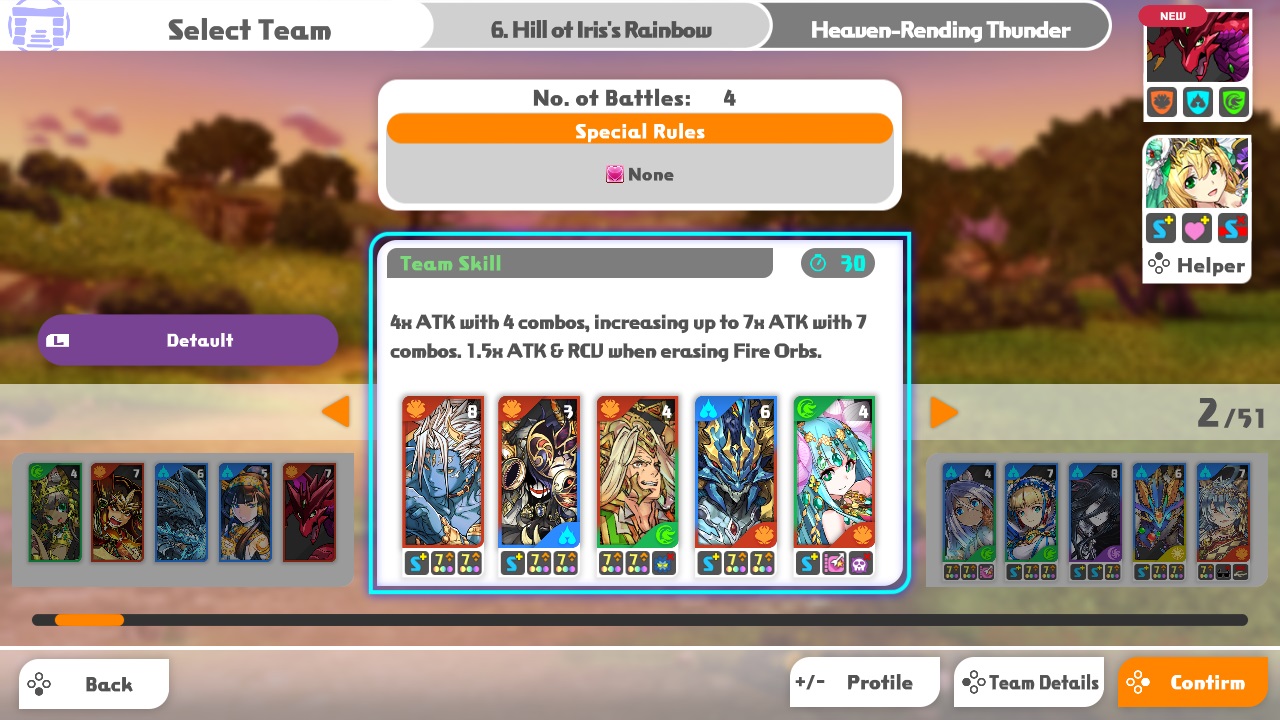 After playing a PvP Match, opponents may be rented as Helpers from the Results screen. 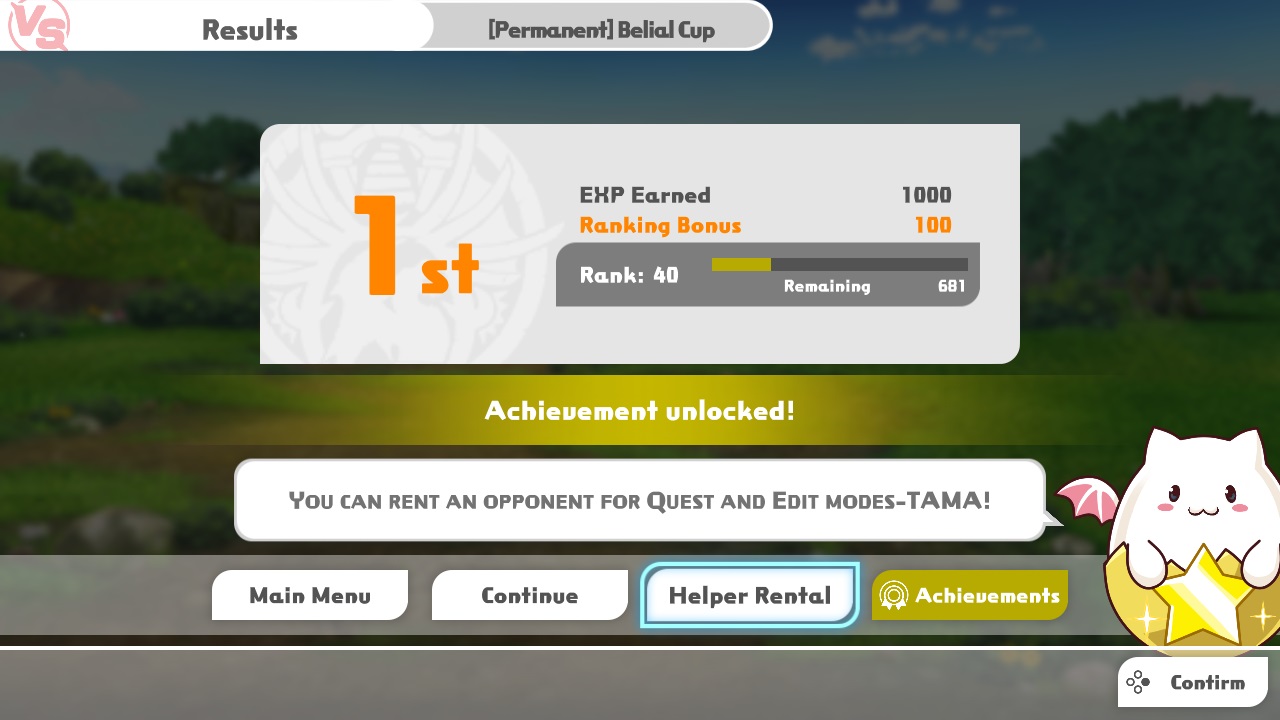 Rented Helpers may be set for use in the Quest and Custom Modes. 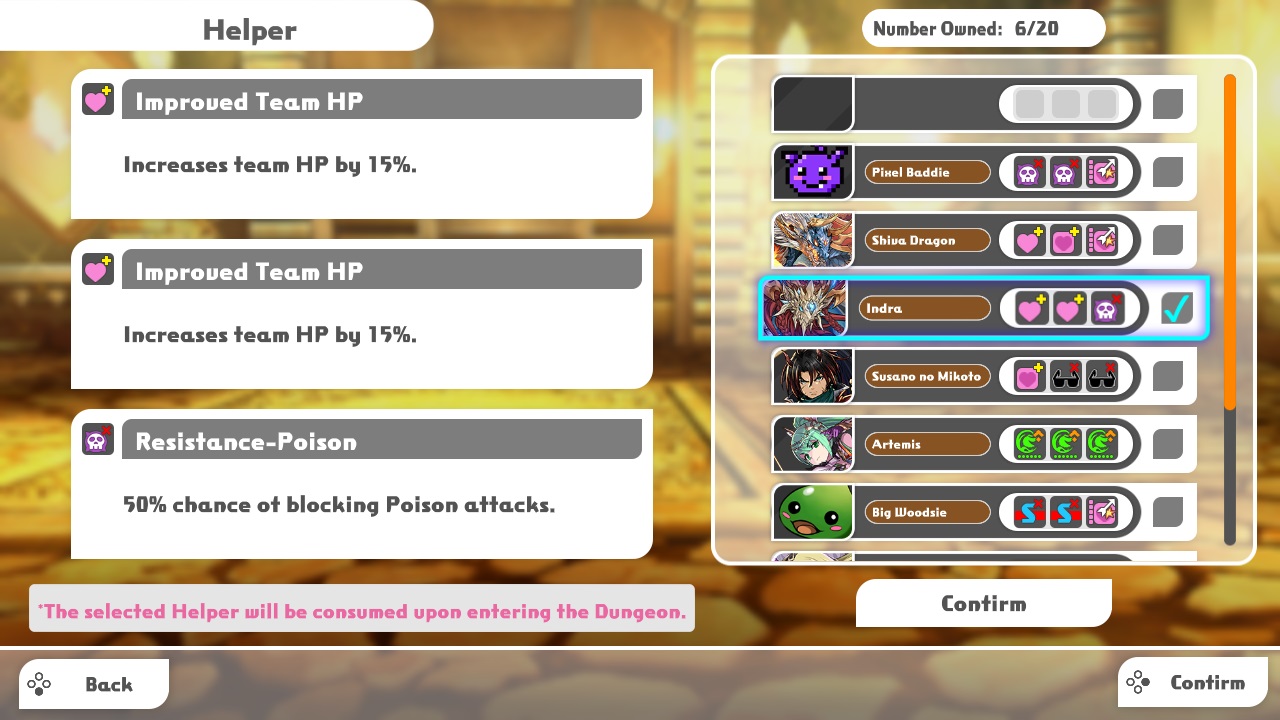 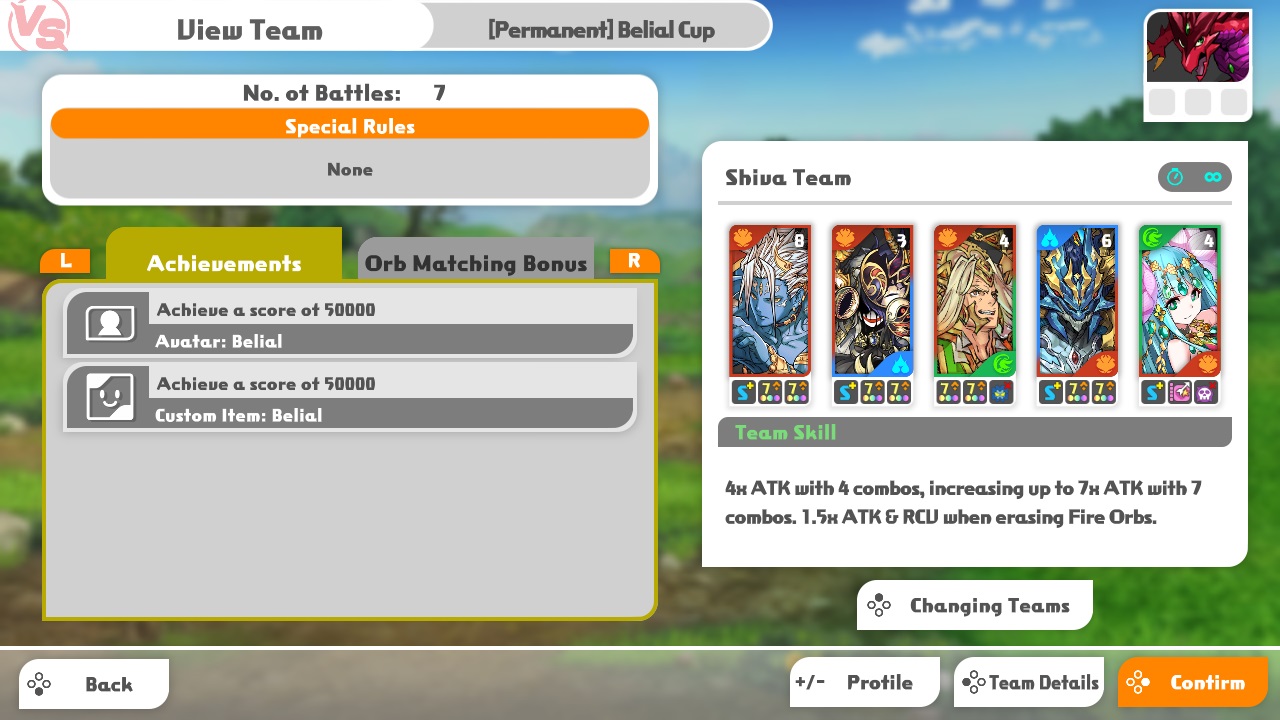 When left-handed play is selected, the battle screen displayed is optimized for left-handed use. 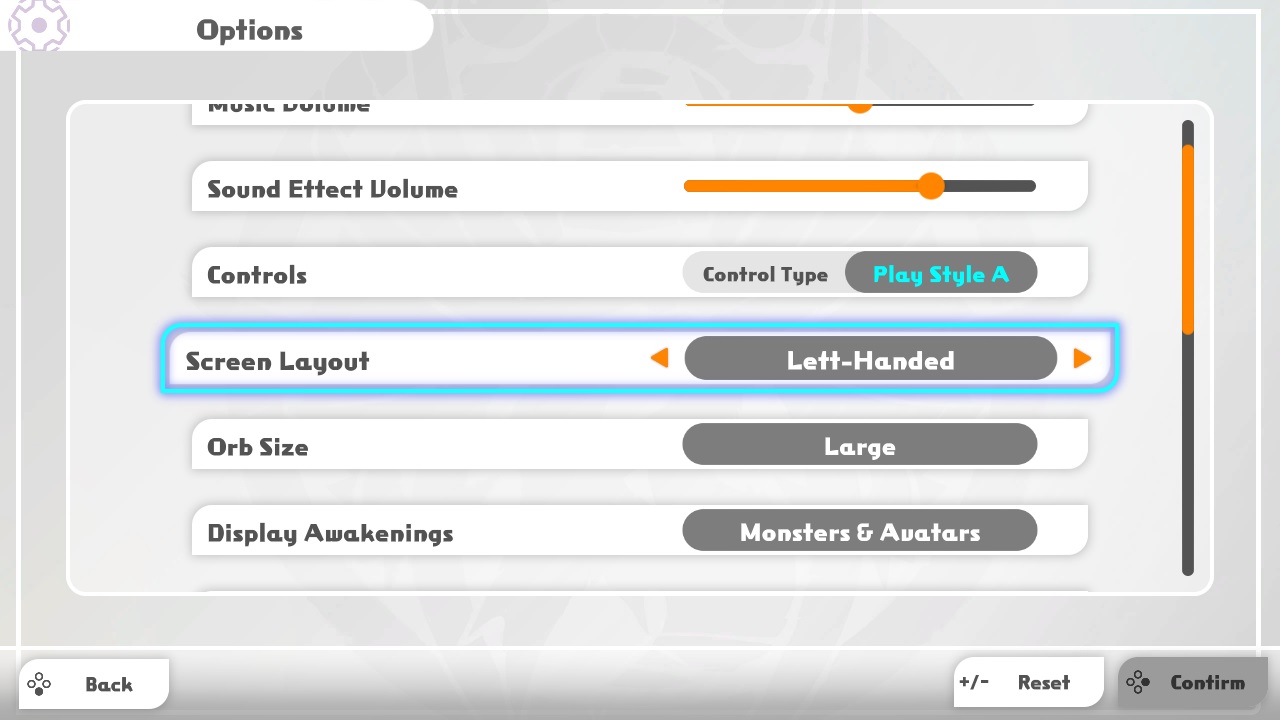 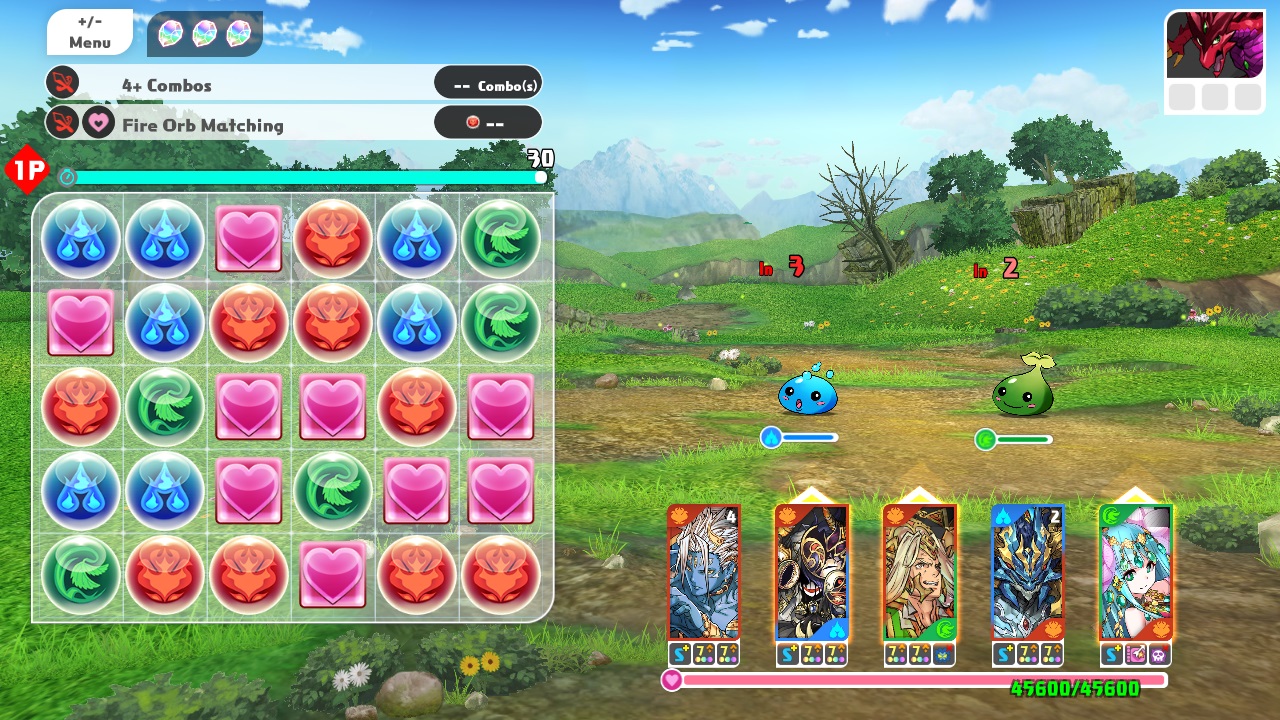 Dungeons uploaded to the Dungeon Plaza will now remain for approximately a year before being automatically deleted.

*Under certain conditions, including upload limits, Dungeons may be deleted prior to the expiration date.

*Dungeons that have been deleted from the Dungeon Plaza may be uploaded again via the My Data menu.

12. Additional bug fixes and miscellaneous improvements have been made.

There are also plans for a summer sale for the base game beginning Monday, August 1, 2022, and a Summer Massive Custom Mode Contest. Details will be announced at a later date.